Osaka, Japan’s second largest city, dates back to Japan’s earliest recorded history when it was called Naniwa, and even served briefly as a capital of the country 1500 years ago. Its location and role as a hub for land, sea and river-canal transportation made it a center of trade and earned it the nickname of “the Nation’s Kitchen.” With the large number of merchant operations and trade, Osaka developed a distinct culture with a unique accent, and food that contrasts what you will find in Tokyo. The people of Osaka have a reputation of being more lively and outgoing, and have produced many of the country’s comedians.

The city hosts an international airport and acts as a major stop on the Shinkansen, making access to neighboring Kyoto, as well as Tokyo, very easy. Shopping in Shinsaibashi offers a mix of huge department stores, high-end Western designer shops, and independent boutiques. Shinsaibashi is also home to Amerika-mura (often shortened to “Ame-mura”) or “American Village” which is a source of most youth fashion trends in Japan along with Harajuku and Shibuya in Tokyo. Osaka also hosts Universal Studios Japan.

Since Osaka is a large city, it has a well developed infrastructure that is accessible. Some visitors with disabilities have reported, though, that it can be necessary to be more vocal about their needs when riding the train when compared to other areas of Japan.

Unfortunately, most information about accessible rooms at hotels is only on the Japanese version of their website and details are often scarce. In addition to the lack of information, reserving accessible rooms is often difficult as they are only available by contacting the hotel directly and many hotels do not have, or don’t openly disclose their email addresses.

That’s why we at Accessible Japan strive to bring you the latest information on hotels for accessible travel in Osaka. To help us improve our resources, be sure to contact us with photos and reviews!

Our Philosophy: In Japan there is no set standard that defines an “accessible room,” and such rooms can vary considerably from hotel to hotel. Our goal is to provide you with as much information as possible on hotels with accessible rooms, so you can make an informed decision based on your unique needs. 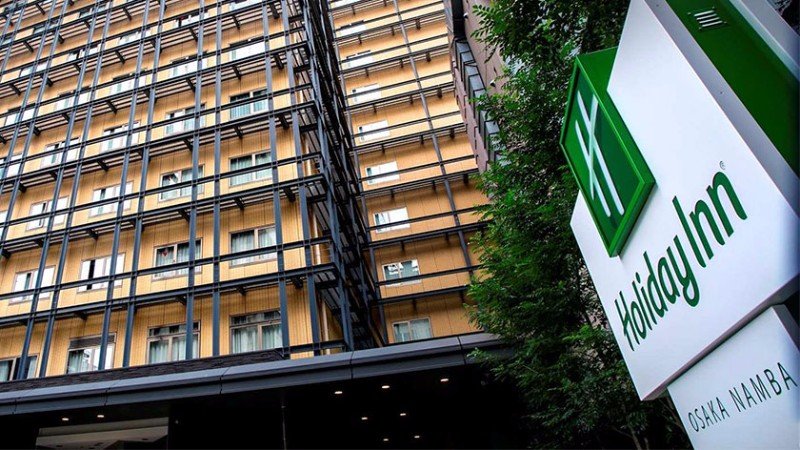 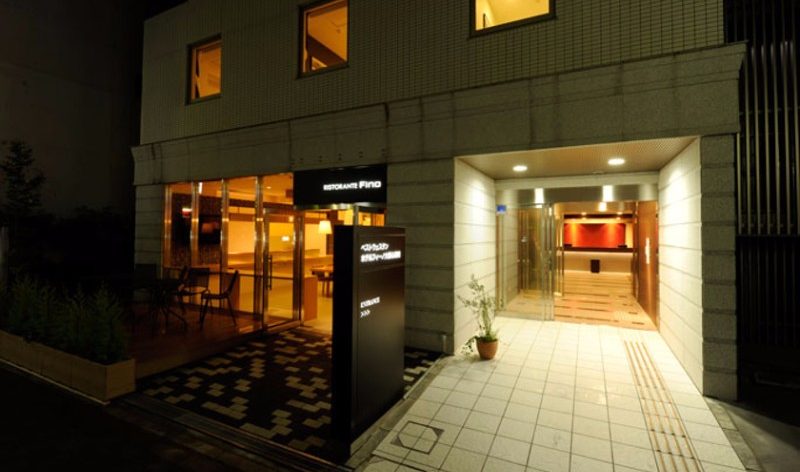 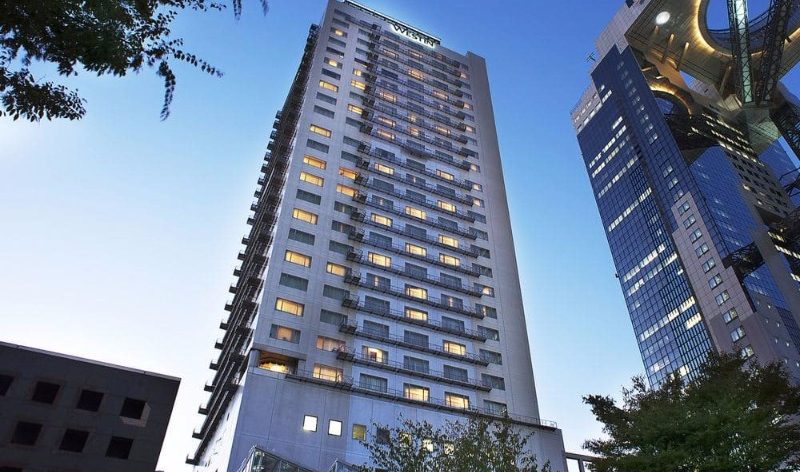 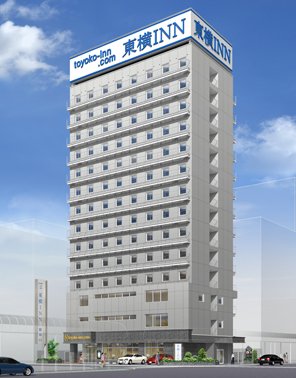 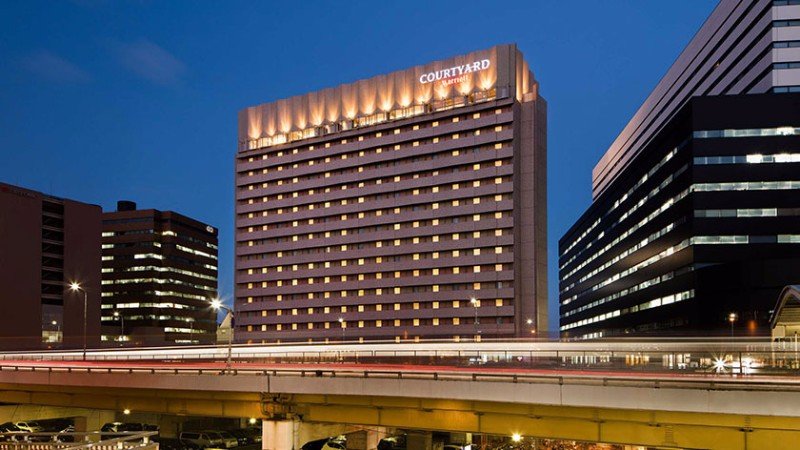 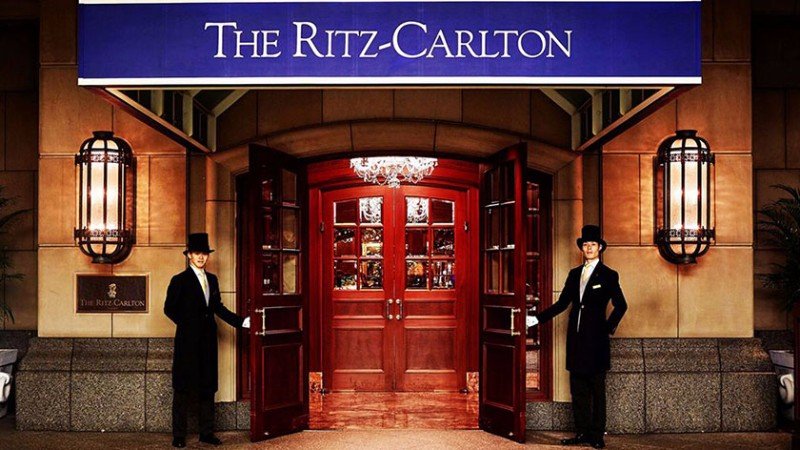 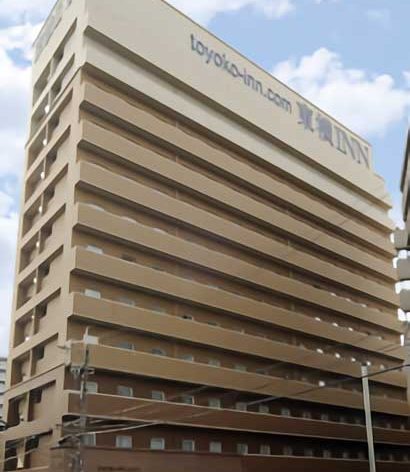 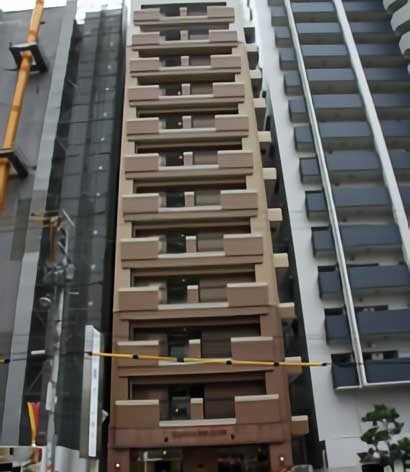 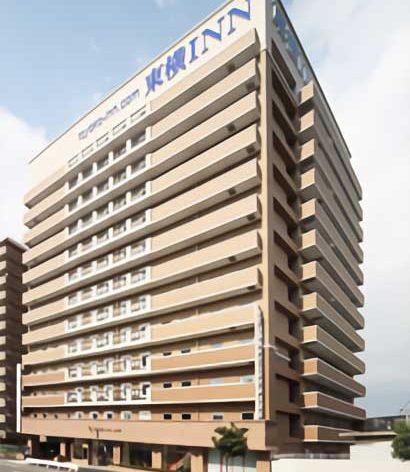 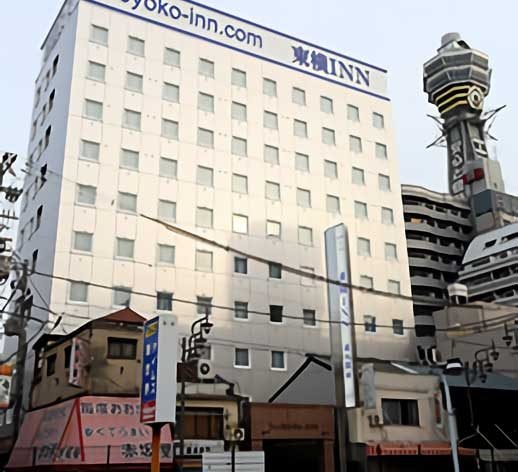 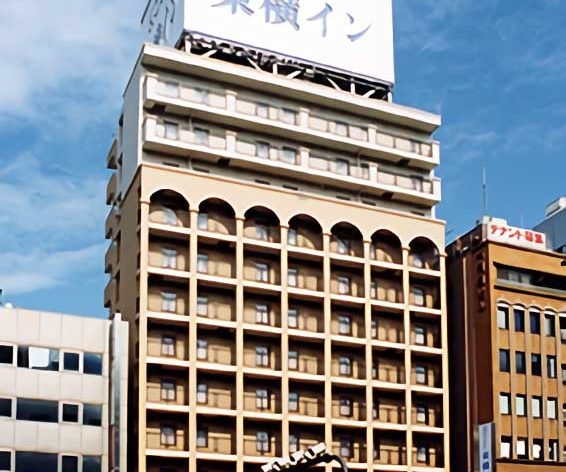 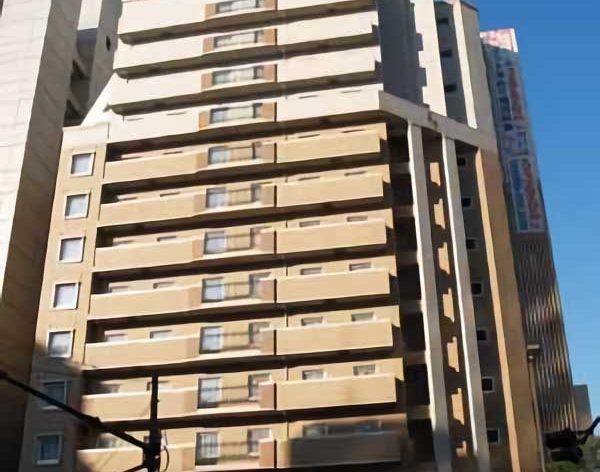 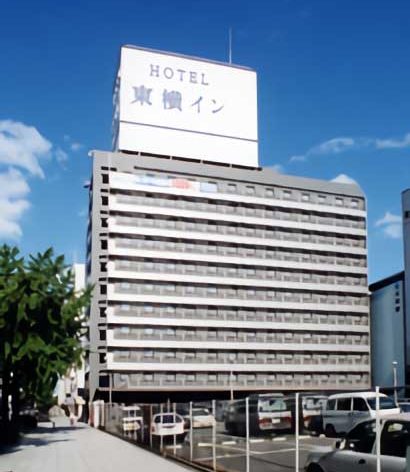 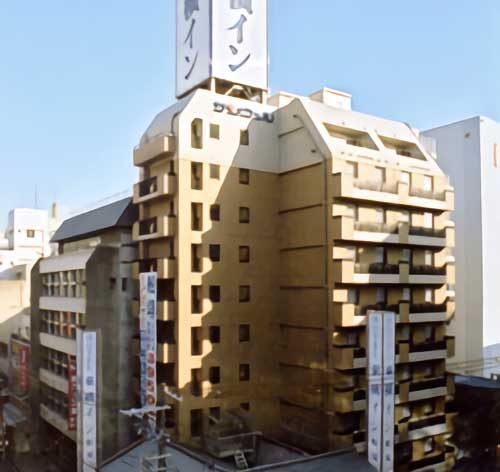 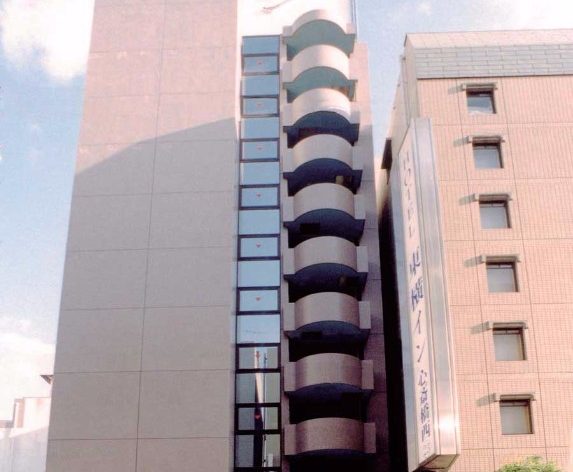 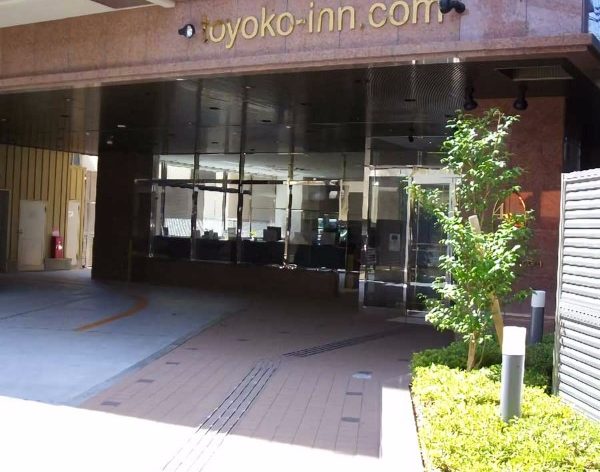 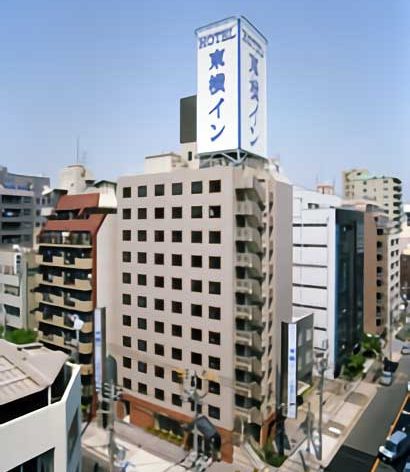 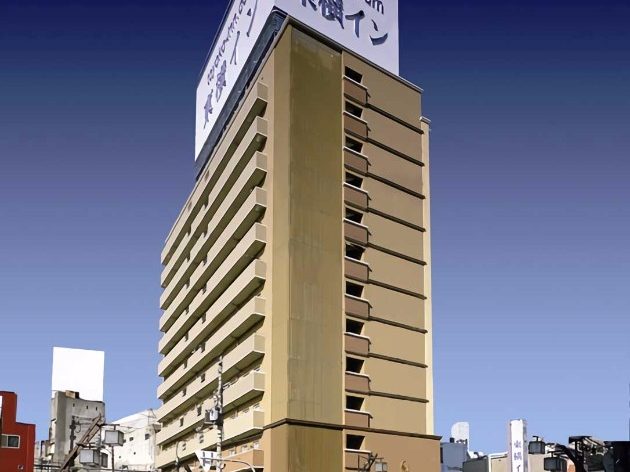 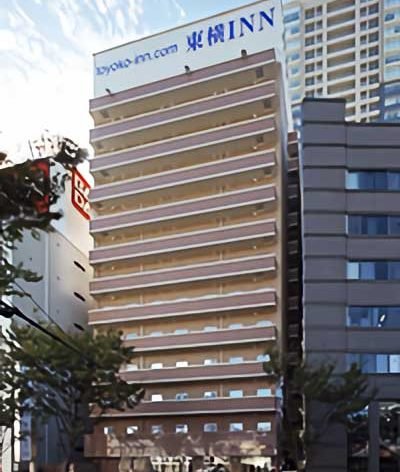 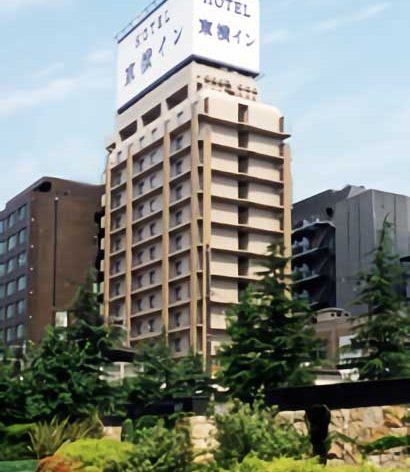 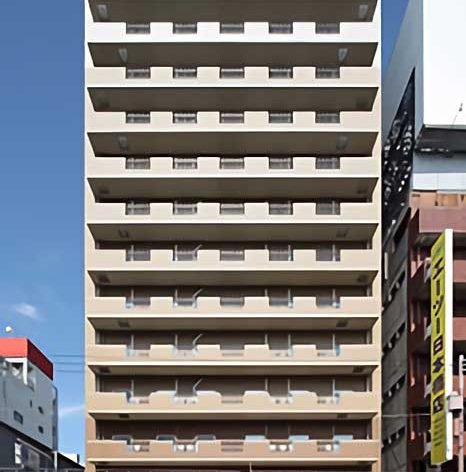 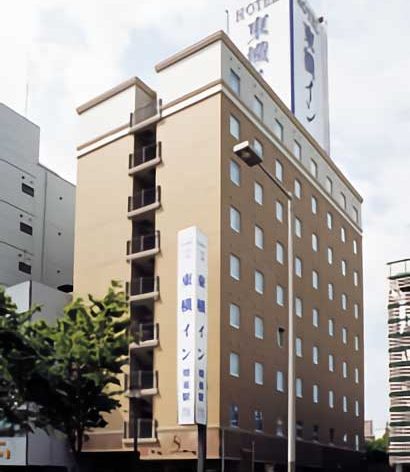 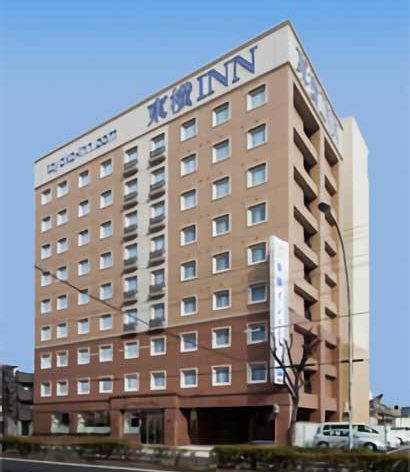 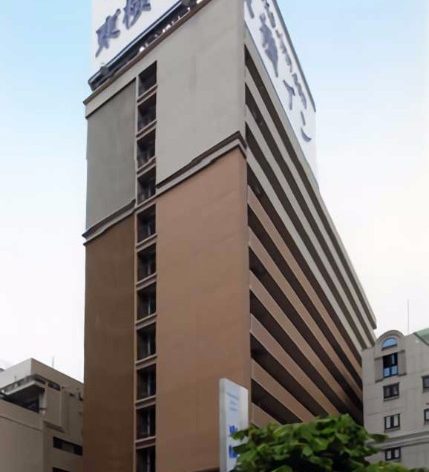 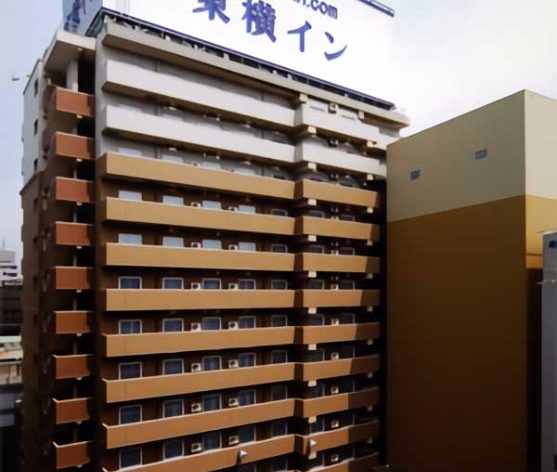 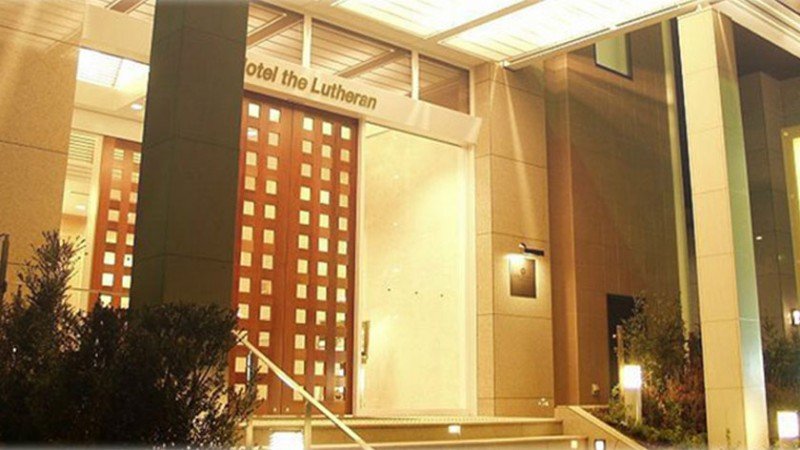 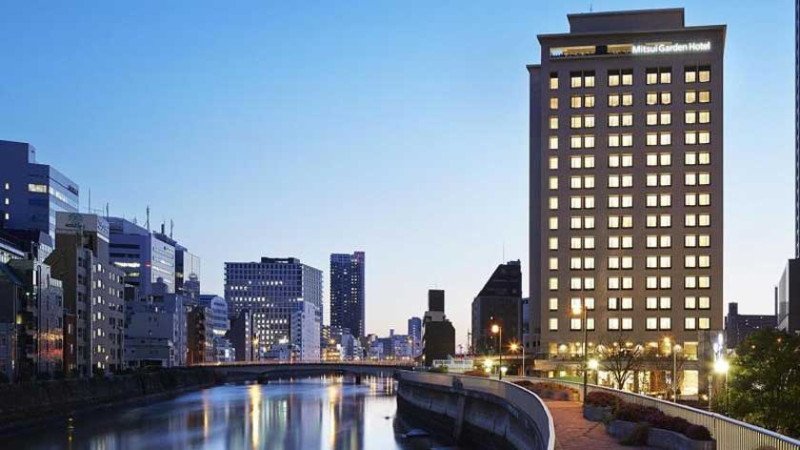